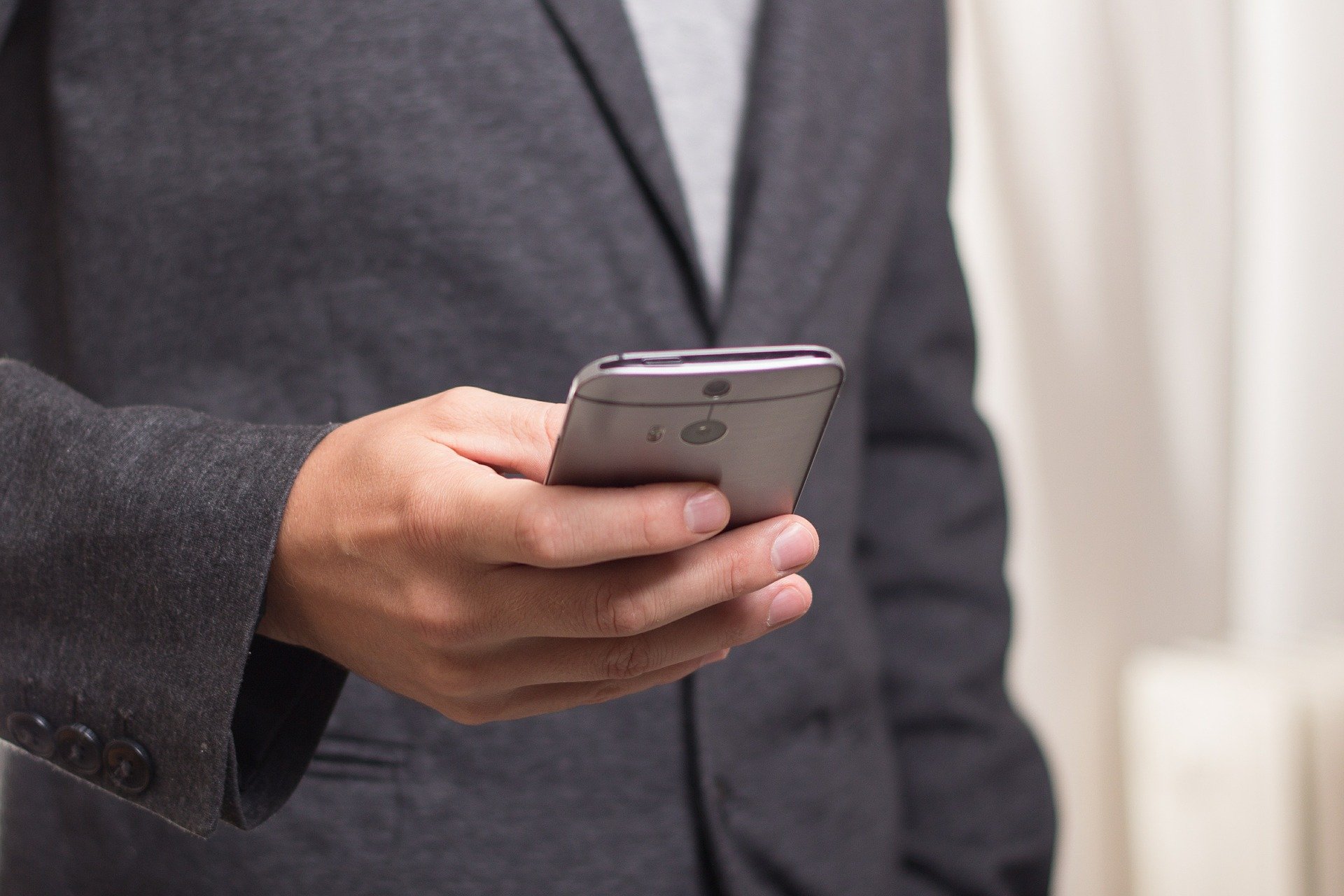 Buying the best phone in 2020 is an expensive investment no matter if it comes from Samsung, Apple, or Google, meaning your decision is all the more important. We've seen a mass of new phones over the year, and we're expecting even more in 2021.

Why we have more than one pick: We have a top pick, but not everyone looks for the same smartphone features. Some demand Apple's iMessage and FaceTime, so that means sticking with iOS 14, while others will want infinite customizations and Google Assistant, which is available in Android 11.

The big phone is the best, but the standard is also great 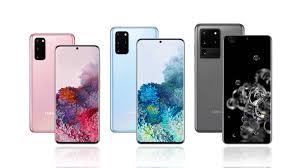 The Samsung Galaxy S20 Plus is the best phone you can buy today, while the smaller (and slightly less capable) Galaxy S20 is so similar that we've lumped to Two together.

Why it's the best phone: Its the value-for-money that allows Samsung to win over Apple. The S20 Plus starts at $1,199 and the S20 starts at $999. Yes, it's a price increase from last year (and now matches what you'll pay for the Pro-level iPhones), but you're getting bigger screens, more internal storage, a microSD card slot for expandable storage and 5G – things that you won't find on Samsung's closest competitor.

The best new iPhone for most people 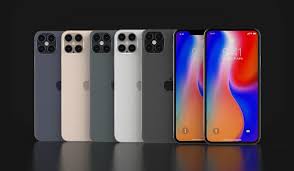 The iPhone 12 isn't technically superior to the iPhone 12 Pro series, but it's priced so well (for an iPhone) and has most of the key features you'll won't need much else from an Apple device. It takes the place of the iPhone 11 with the same 6.1-inch screen, but a few new features like MagSafe.

Why it's ranked 2nd:   It's not as good of a value as Samsung's top-ranked handset, but the iPhone 11 is the best iPhone for most people simply because it costs $799. That's not quite as cheap as the iPhone 11 was at launch, but it is more affordable than the iPhone 12 Pro, which starts at $1,000 and goes up. And, unlike the iPhone SE 2020, which we praise for being a good value later, you're getting most of the features found on the Pro-level handsets like the camera's stunning Night Mode. 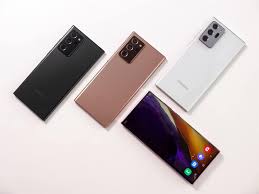 The Galaxy Note 20 Ultra is Samsung's most expensive non-foldable phone, and this year's big perk of the Note is that it comes with an amazing camera. Get ready for extreme close-ups with the 5x optical zoom and 50x digital zoom. The S Pen returns with new tricks like recording voice notes and syncing them with handwritten notes.

Why it's ranked 3rd: This is Samsung's most powerful phone, but more expensive than the S20 series. You get it all with the Note 20 Ultra: a stylus, a camera with a 5x optical zoom and 50x digital zoom, a faster chipset (at least in the US version) and a 6.9-inch 120Hz screen. Not everyone needs an 'everything phone' like this, but if you want it all and don't want to wait for the Galaxy Z Fold 2, this is Samsung's best. 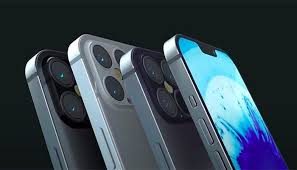 The iPhone 12 Pro takes everything great about the iPhone 12 and elevates it – and though the extras may not be worth the notable price hike up to $999 to start, the phone is undeniably the best Apple has released yet, especially with iOS 14.

Why it's ranked 4th: The iPhone 12 Pro most powerful smartphone to date, and it's also the company's priciest. While the same amount of money could buy you a Samsung phone with a bigger screen and more storage at the base level, most iOS users don't want to deal with Android. Instead, they can look forward to a few key upgrades over the iPhone 11 Pro, like 5G and MagSafe for clipping on accessories (as well as wireless chargers) easily and securely. 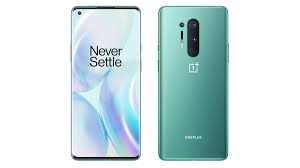 The     OnePlus 8 Pro blew us away when we reviewed it, and the company is  chasing Samsung and Apple on our best phones list for that very  reason. While the OnePlus  8 is  also an option, it's missing many, many of the features we like about the Pro, which we outline below

Why it's ranked 5th: It's amazing that with Apple and Samsung's top phones out of the way, we have the at-one-time-little-known OnePlus doing so well that it's claimed a spot within the top 5 phones of 2020. While this version is more expensive than prior OnePlus phones, it doesn't cut corners. You're getting 5G, a 120Hz screen refresh rate, a great camera with 3x optical zoom, and super fast wireless charging. It's a bit tall and only comes in one size (with the smaller OnePlus 8 a very different experience), and, to be expected, the camera is good but not good enough to rival the phones ranked ahead of it. 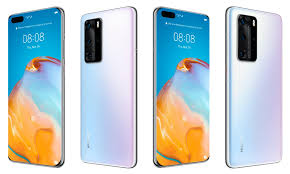 The Samsung Galaxy S20 Fan Edition is this year's version of the Samsung S10 Lite and the S10e before it – the best of the flagship specs with a few trimmed features to save costs.

Why it's ranked 6th: The S20 Fan Edition is a good combination of specs and cameras, making it a good value for and Android phone with a signature Samsung polish that puts it ahead of most phones at the same price tier.

The ultimate flagship - at an ultimate price 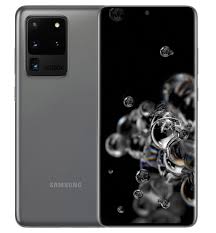 The Galaxy S20 Ultra is, indeed, ultra – billed as the ultimate Samsung phone thanks to top-of-the-line specs on paper. It's an evolution of the max-specced Samsung Galaxy S10 5G from last year, though the Ultra's execution isn't the best.

Why it's ranked 7th: The S20 Ultra is truly cutting-edge, with a 100x 'Space Zoom' and, yes 5G, capabilities compatible with both mmWave and sub-6 networks. But you'll pay a premium for the privilege: the phone starts at $1,399, and while its camera has unbelievable specs, like a 108MP sensor, it doesn't always get exposure or autofocus right, leading us to recommend the S20 Plus.

Great specs at a discount 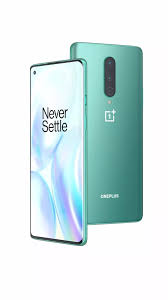 The OnePlus9 is the second OnePlus handset on our best phones list, and that's simply because it packs nearly all the perks of the newly-released OnePlus 8T at a discount. More importantly, in the US, the OnePlus 8 is simply more available, with support from T-Mobile and Verizon.

Why it's ranked 8th: The OnePlus 8 may miss out on a couple flagship flourishes like 90Hz refresh rate fluidity and a telephoto lens, but it's got great specs and cameras for the price. It looks the part of a flagship phone and acts more expensive than it really in part because of its top-shelf specs. As long as you don't want the best camera phone and are OK with fewer top-end features, the price is right for this one. 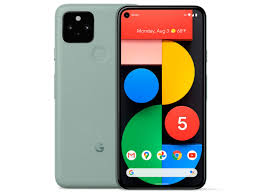 The Google Pixel 5 came out in October, and it has some improvements on the Pixel 4 – but also fewer features. Yes, the Pixel 5 is a bit of a course correction as Google trims perks to lower the Pixel 5's price to make it as much of an 'affordable flagship' as the iPhone 12 mini and OnePlus 8T. But a few key improvements make it a superior phone to the Pixel 4 XL that it's replacing on this list.

Why it's 9th: The Pixel 5 is powerful enough and its camera capability is still great, but some trimmed features make this phone a it less advanced than the competition. Google’s knack for photo optimization still makes this phone a good choice for photographers, but that's not enough to break into the top half of the order. Its very slim bezels make it a surprisingly small phone, though, and perfect for those who like to text one-handed.

A sleeker big-battery phone for cheap 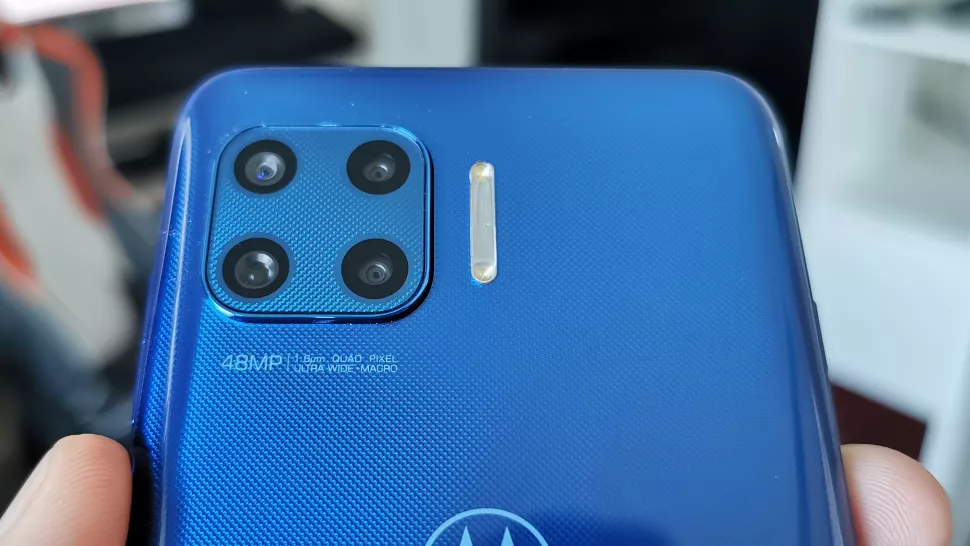 The Motorola One 5G is a healthy balance between the best parts of the budget Moto G Power and the Motorola Edge 'affordable' flagship. It's a good mid-range phone, and most importantly, the cheapest 5G handset you can find .

Why it's 10th on our list: The Motorola One 5G is a good mid-range phone, coming in at a bit cheaper than the superior Google Pixel 4a 5G but offering a few advantages of its own. The One 5G packs a Snapdragon 765 chipset and a decent 4GB of RAM, along with 128GB of storage that can be expanded up to a colossal 1TB via microSD. It's great for anyone who wants to get in on 5G at a discount.