Mind-Blowing Netflix Stats and Facts: The Real Effect of Covid on Business 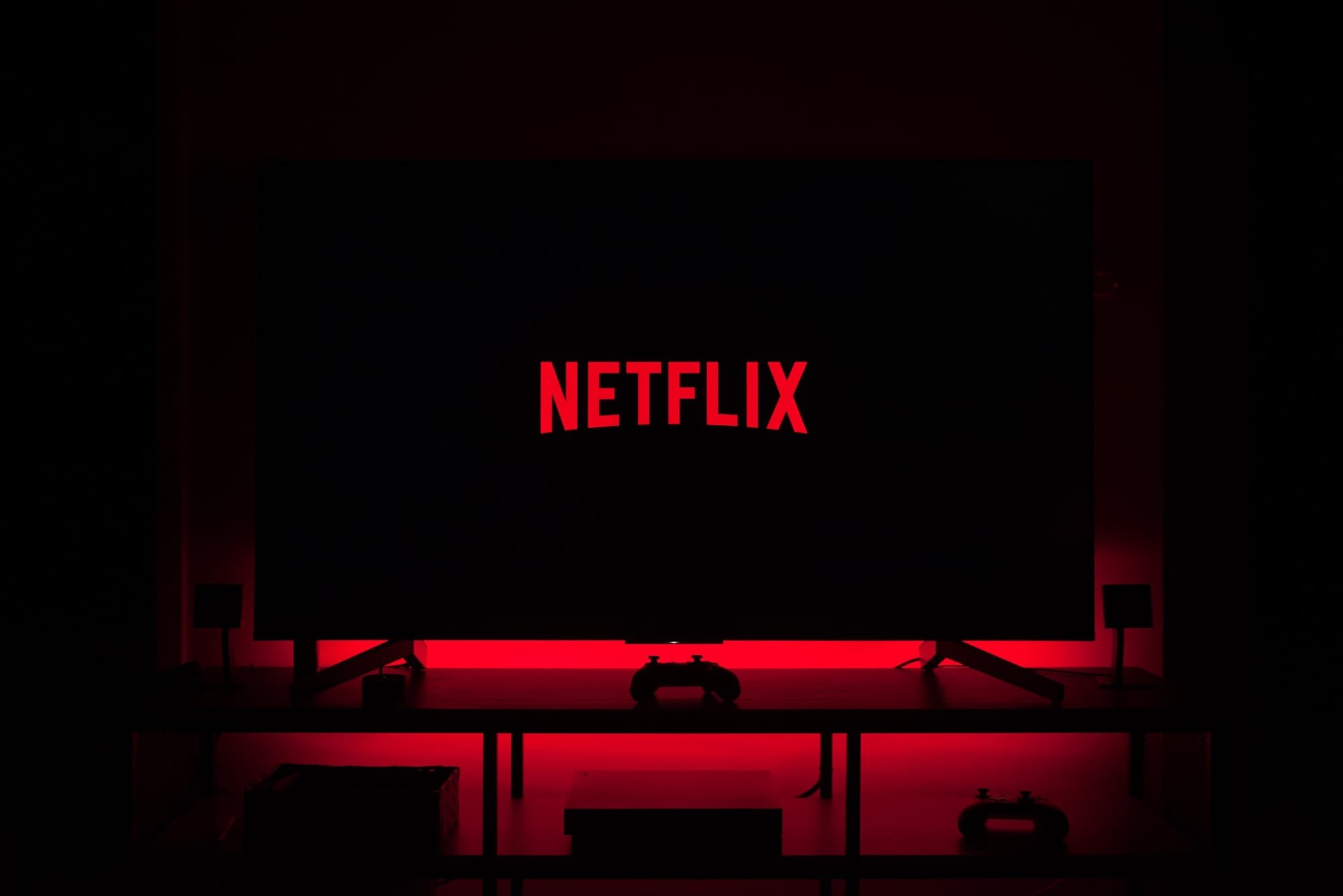 From humble beginnings as a mail-order DVD rental service to a $100 billion entertainment business, Netflix has used daring moves to establish global dominance.

Here’s the adventure-filled story of the rise of Netflix, told in facts, timelines and statistics.

Netflix in a Nutshell

Getting your bearings with Netflix is something of a challenge. The company’s rise from a physical delivery service to a digital delivery service was stunning enough. But then they became one of the most important content creators in the world.

We’ll deal with this in detail below. But the following 7 facts about Netflix should orient you:

This is an increase of over 45,000%. Let’s take a closer look at the dynamics, starting with the most recent subscriber stats.

How Many Subscribers Does Netflix Have in 2021?

The company added 4 million new subscribers during this quarter, but missed its new subscriber goal by 2 million. Netflix stock shares dipped on the news and Bloomberg’s Ed Ludlow remarked “The COVID boost is gone.”

Does Amazon Prime Video Have More Subscribers Than Netflix?

No, Amazon Prime video does not have more subscribers than Netflix. Amazon Prime has approximately 200 million subscribers as of the end of April 2021. That’s second place to Netflix’s 208 million. But Prime includes many services, not just video. It’s not clear how many Prime customers are actually using the service to stream video.

According to Ampere Analysis, approximately 54% of US Prime members use their Prime video app. (Source: CNBC, Netflix letter to shareholders, TheWrap)

How Many Paid Subscribers Did Netflix Gain in 2020?

👇👇👇  Watch the full report on the kill the cable bill website