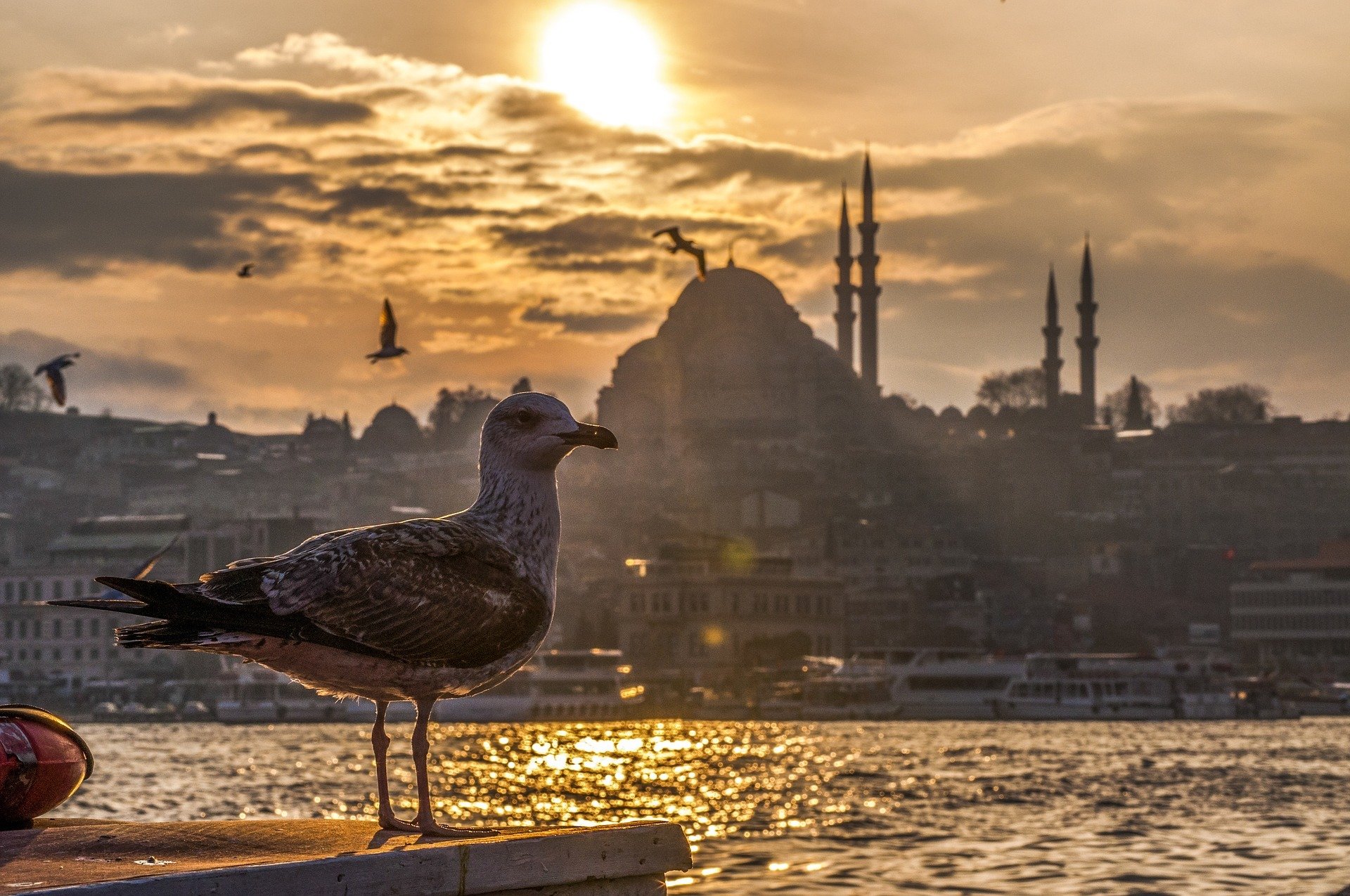 It is the largest city in Turkey and the seventh largest city in the world in terms of population, with a population of 15 million and 29 thousand people. Istanbul is also considered a "mega city" and is seen as Turkey's cultural, economic and financial center. The city area covers 39 districts that make up Istanbul Province. Istanbul is located on the Bosphorus and encircles the natural harbor known as the "Golden Horn" (Turkish: Haliç or Altın Boynuz) in the northwest of the country. The city stretches along the European side of the Bosphorus, known as "Thrace", and the Asian side or "Anatolia", making it among a group of cities located on two continents.

A photo tour of Istanbul 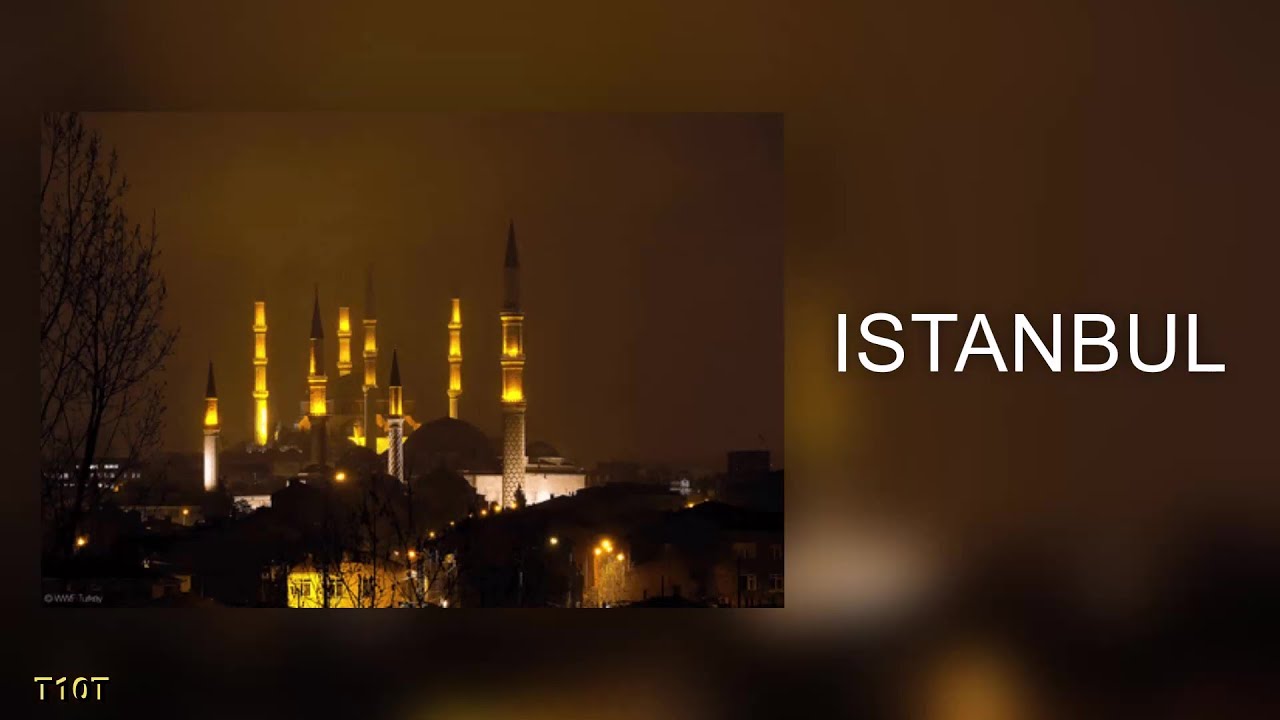 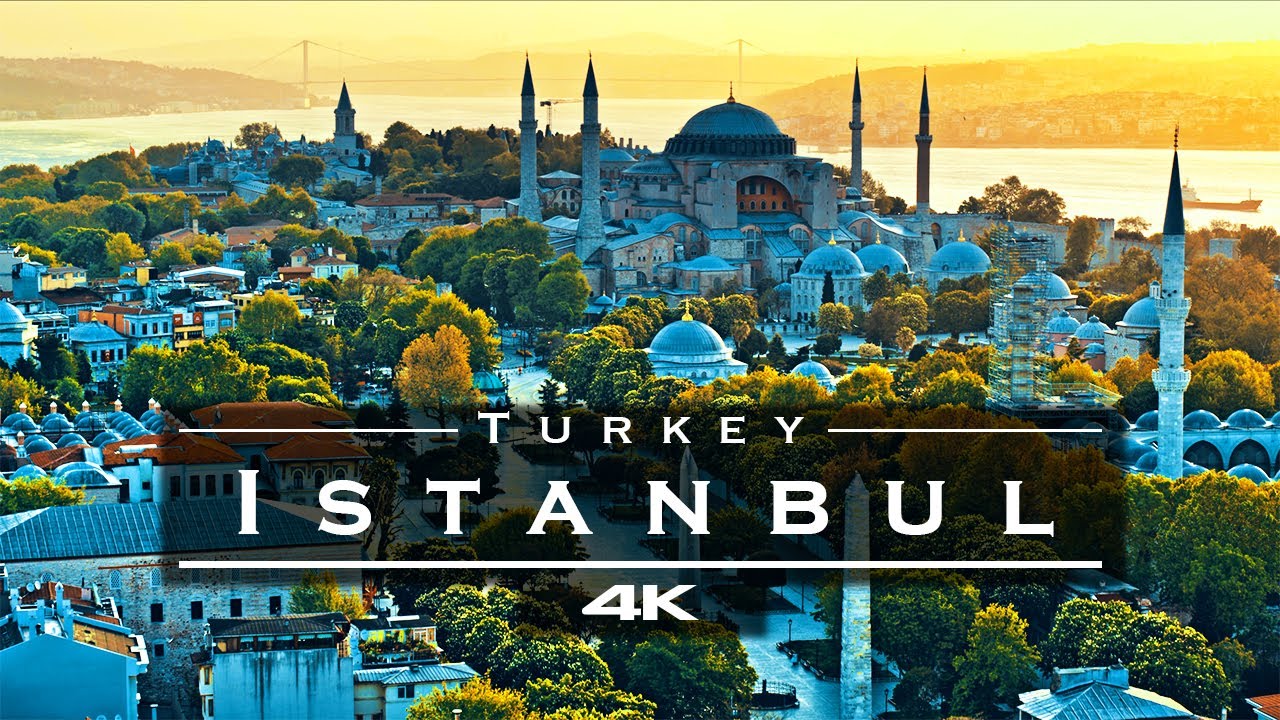